Congratulations to Joe Shaw of Columbus, OH .  His photo of this Shark was selected for the Photo of the Week.
Posted by OFS at 6:32 PM 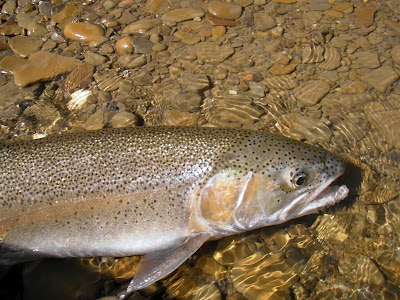 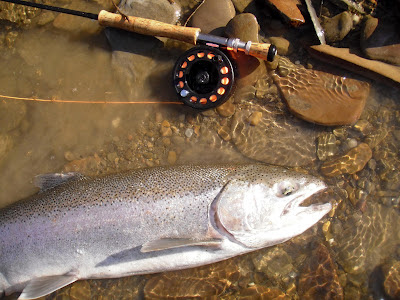 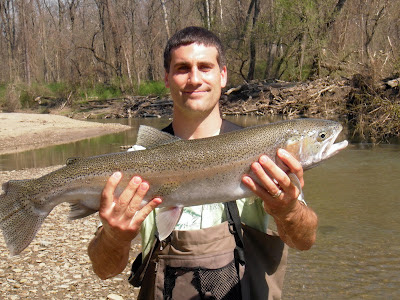 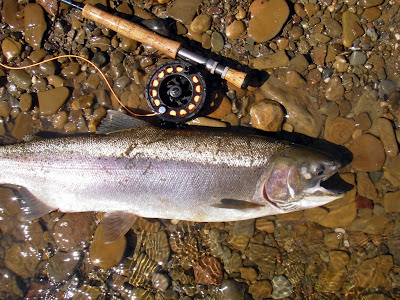 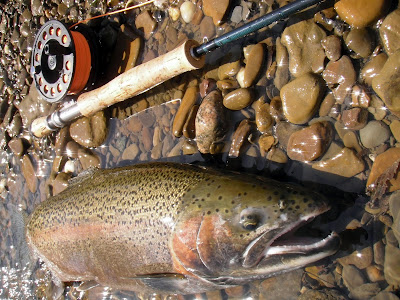 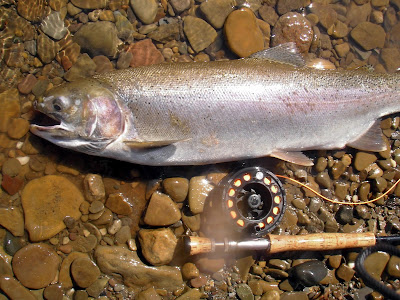 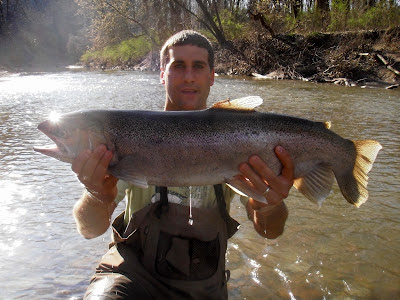 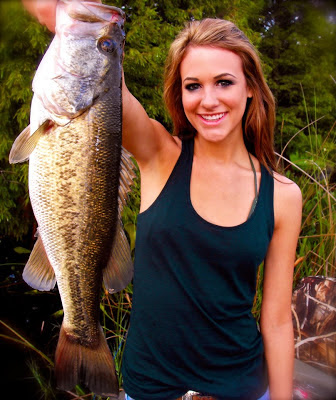 Congratulations to Brooke Thomas. Her photo of this Largemouth was selected for the Photo of the Week. 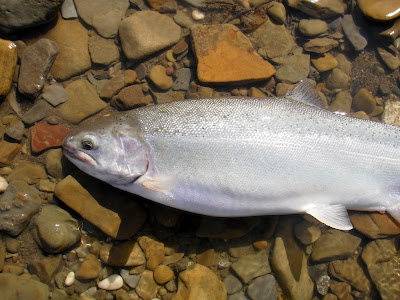 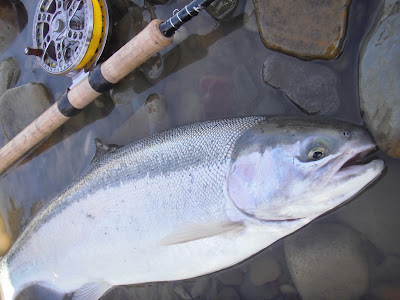 Congratulations to Mike Riley of Akron, OH .  His photo of this Muskie was selected for the Photo of the Week. 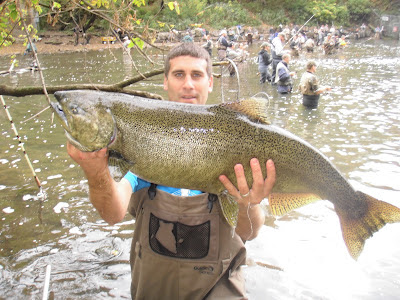 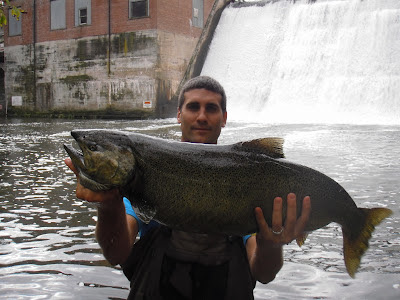 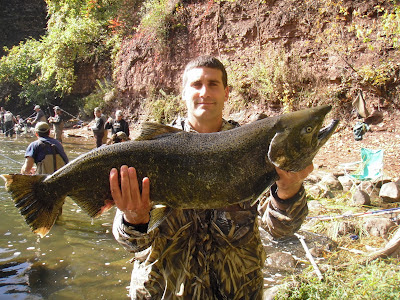 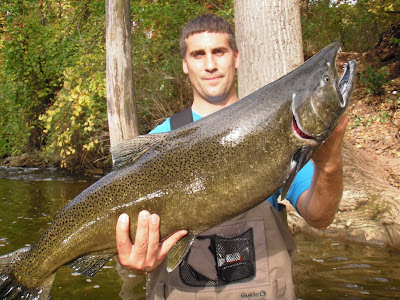 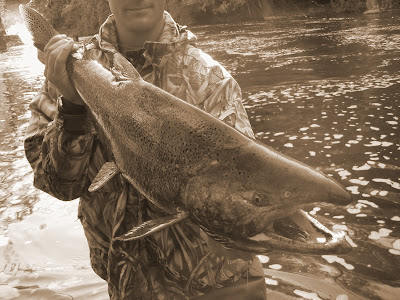 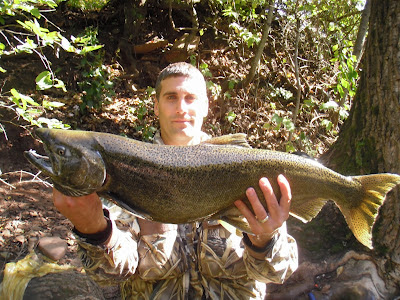 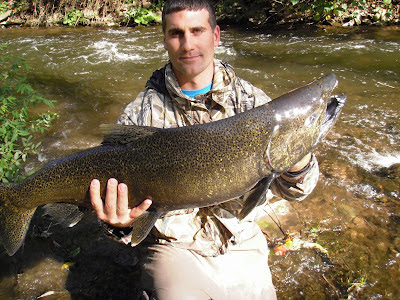 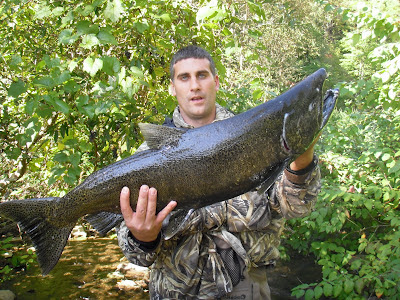 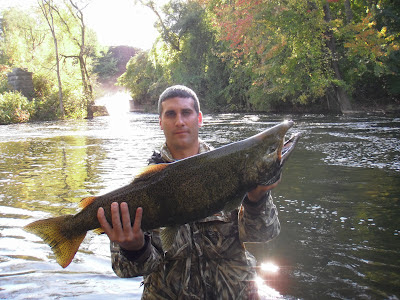 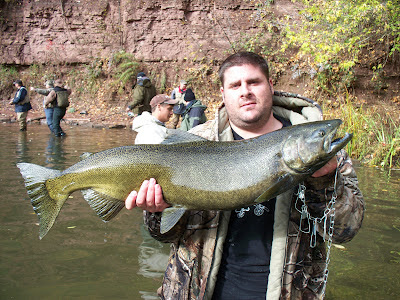 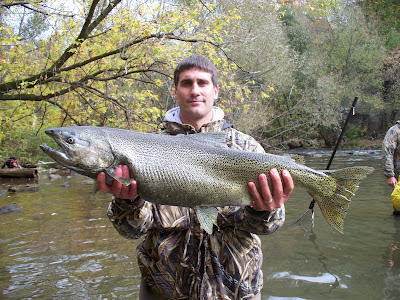 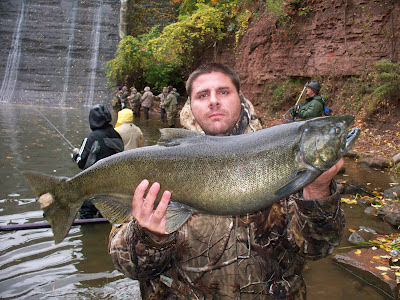 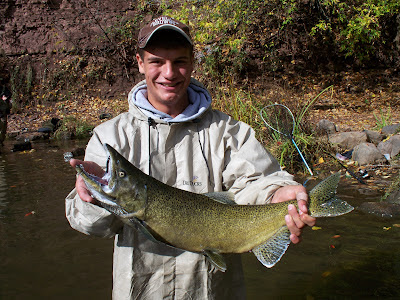 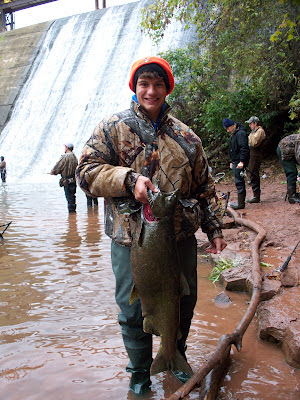 Acting on an anonymous tip to the Turn-In-a-Poacher hotline prior to the Memorial Day weekend, investigators with the Ohio Department of Natural Resources (ODNR) Division of Wildlife conducted surveillance on South Bass Island where the illegal activity was allegedly occurring.

Investigators detained the men when they returned to the mainland and determined that the group possessed 67 walleyes over the legal limit. Investigators also confiscated camera equipment, photos and videotape that allegedly depicted the over bagging activity.

"We have been consistent with our message that this type of behavior will not be tolerated in Ohio," said Kevin Ramsey, supervisor for the Division of Wildlife's Lake Erie Law Enforcement Unit. "We welcome all to participate in this outstanding fishery on Lake Erie, but in order for everyone to benefit from it, and in order for us to maintain it, the bag limits must be observed at all times."

On Tuesday, Ottawa County Municipal Court Judge Frederick Haney found the seven men guilty of multiple counts of poaching walleyes. They were ordered to pay $50 in restitution for each walleye taken over the legal limit in accordance with new legislation that increased the value of wild animals that are unlawfully held, taken, bought, sold, or possessed. The new law reflects the present-day value of Ohio's wildlife, which can range anywhere from $20 to nearly $2,500 per animal.

Thad B. Burkette, 32, of Hartford, Wisconsin, Travis J. Sonnentag, 29, of Ripon, Wisconsin and Jeff Steinman, 32, of Slinger, Wisconsin were each convicted of double tripping for two days on walleye and possessing 12 walleyes over the legal limit. Each was fined $350 plus court costs and ordered to pay $600 in restitution for the illegally taken fish ($50 per fish). In addition, their fishing licenses were revoked for 2.5 years.

Patrick J. Mann, 50, of Fond Du Lac, Wisconsin, Carey T. Slater, 33, of Fond Du Lac, Wisconsin, Thomas A. Slater, 60, of Eden, Wisconsin and Chad Meinberg, 33, of Oakfield, Wisconsin were each convicted of double tripping on walleyes for one day and taking six fish over the limit.  They were each fined $150 plus court costs and ordered to pay $300 in restitution for the illegally taken fish ($50 per fish). Ten-day jail sentences for each man were suspended.  Their fishing licenses were revoked for one year.

Meinberg entered not guilty pleas to additional charges of double tripping on a second day and taking seven fish over the legal limit. Judge Haney set his trial date for June 25.
source: ODNR
Posted by OFS at 12:17 PM 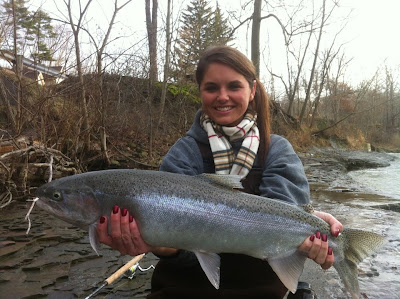 Congratulations to Jessica Koshiol.  Her photo of this Steelhead was selected for the Photo of the Week.
Posted by OFS at 12:05 PM